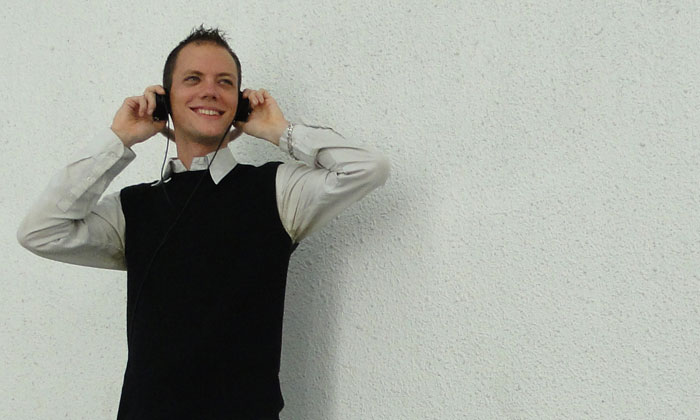 International DJ French Chris is bringing the French touch to Asia! Fashionable and glamorous, the French musician made himself famous for organizing unconventional parties putting together live musicians, street performers, fringe artists and scratchy electro-clash sets. Moving towards luxury lounges and exclusive venues, French Chris has developed a refined blend of techno, tech house and minimal with some hints of world music.

Starting about 10 years ago in packed underground hip-hop parties in Paris, French Chris quickly got the recognition of his peers during vinyl DJ battles for his unique scratching skills which opened him the doors of the Wu-Tang Clan radio in New-York. After discovering underground electronic music, Chris started to play for house music radios and clubs in Paris and opened parties for Bob Sinclar and David Guetta.

Taking it to the next level, French Chris went to spin in Bangkok for a year before landing in Kuala Lumpur where he launched the Hed Kandi World Series and the Follow The Rabbit clandestine parties. Getting busy with producing, you can still catch him playing in the hippest clubs in town or experimenting with interactive visuals and music gadgets at artistic performances! [Read more] 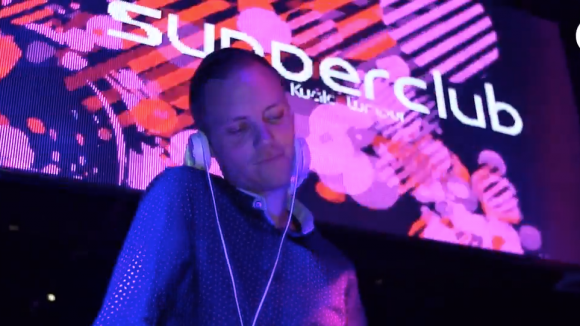 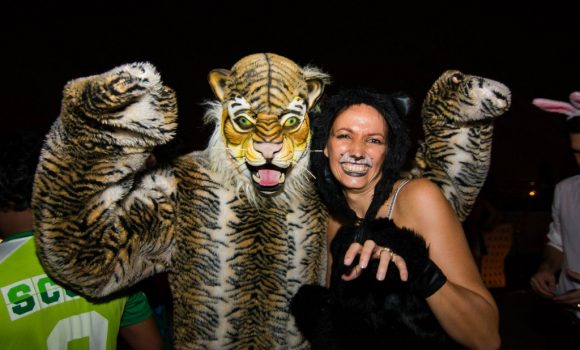