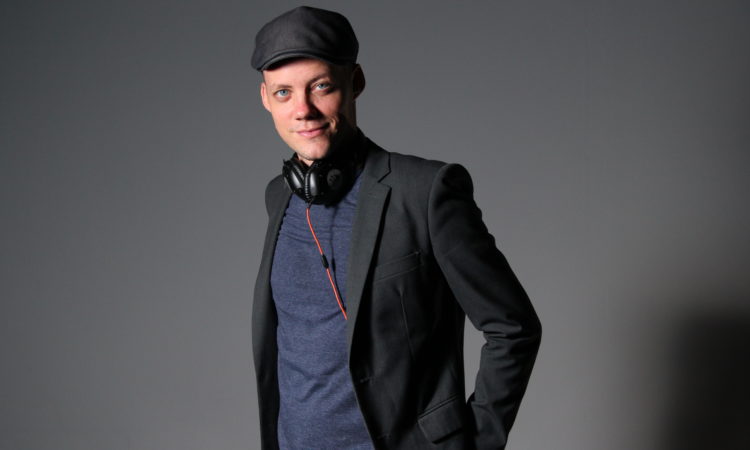 “Chris has been dominating KL’s club scene for the past 5 years”
Lifestyle Asia, Oct 2011

“French Chris brought the house down with his great housey set”
Fluxed, Jan 2010